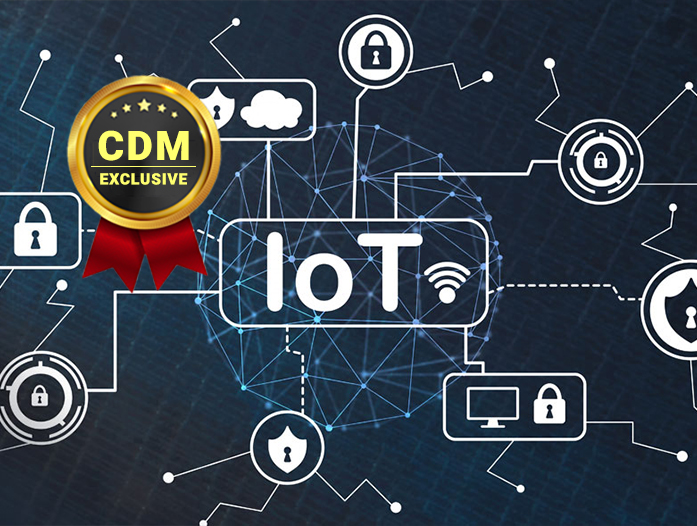 Throughout Cyber Security Awareness Month in October, many organizations shared their thoughts on the state of cybersecurity and reflected on the processes and steps that can improve it. However, the discussion largely focused on protecting end-users rather than building security into networks and devices from a systemic perspective. In addition, through its theme of “If You Connect It, Protect It,” however, Cybersecurity Awareness Month has also opened the door to conversations about IoT cybersecurity.

Most IoT discussions focus on consumer IoT – the smart trend-of-the-moment. That’s not surprising since consumer-centric applications and devices are increasingly visible in everyday life and provide that “living in the future” feeling that grabs attention. However, industrial and enterprise IoT applications have just as many implications – though perhaps slightly less visibly, which means they receive far less attention and are less understood. It’s easier to assume that industrial IoT is more secure than its consumer counterparts since those applications are backed by large organizations facing greater security risks. However, that’s a mistaken notion: The industrial IoT’s struggle with security remains a challenge that is largely unaddressed.

When we talk about IoT, we tend to think of devices and connected “things” – smart TVs, home security systems, self-driving cars, to name a few. We rarely consider the resources these “things” rely on or the networks that connect them. Yet these systems are underpinned by hundreds – perhaps thousands – of connected devices that, when compromised, can have far-reaching consequences.

To talk about industrial IoT security, we must first understand the types of disruptive security threats:

All of these disruptions can arise through different methods, from reverse engineering, micro-probing a chip, or exploiting unintentional security vulnerabilities within a code to exploiting weaknesses in internet protocols or crypto or key handling. No matter the source, one thing is clear: We need to know where to improve security and how to close those gaps.

Building security from the ground up

Our analysis of active devices found that 43% of IIoT devices communicate insecurely. That’s certainly far better than consumer IoT devices (98% of which are unsecured), but the reality is that the number is still far too high, and the potential repercussions of these lax protocols are serious. From manufacturing, transportation, and utilities to healthcare and other industries, organizations must adopt key strategies to prevent and mitigate security issues:

Embedded security is a critical requirement for a growing number of connected IoT applications and devices, especially as threats continue to rise. Although we continue to play catch-up with threat actors, we are seeing a gradual shift in the right direction. More leaders understand the need to improve security, and new regulations have identified and highlighted a problem that has been lurking for years. It is time for IoT vendors, developers, admins, and engineers to make security a top priority. 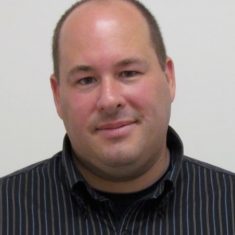 Don Schleede is the Information Security Officer for Digi International, a Minnesota-based manufacturer of embedded systems, as well as routers, gateways, and other communications devices for the Industrial IoT. He has 27 years of experience in high-tech security and has been with Digi for more than seven years. Earlier, Don held positions as a developer, IT Operations Director, and IT Architect. Don can be reached online at (EMAIL, TWITTER, etc..) and at our company website http://www.mycompany.com/ 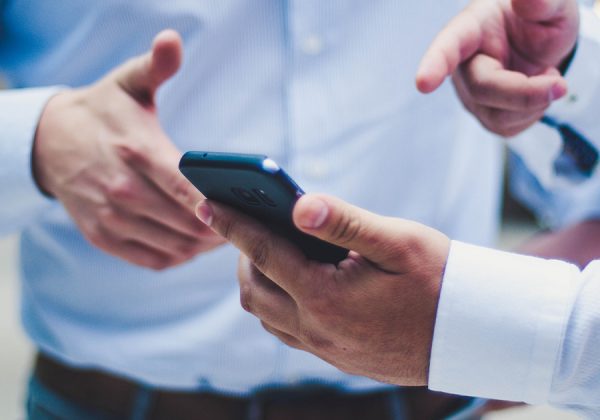 There appears to be a growing problem of security threat regarding the Internet of Things or the IoT. WVXU reported: A… 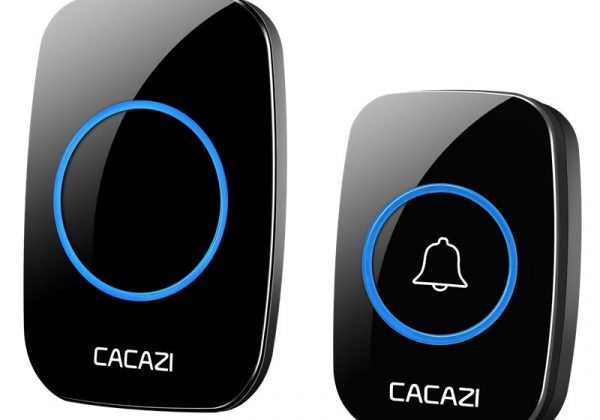 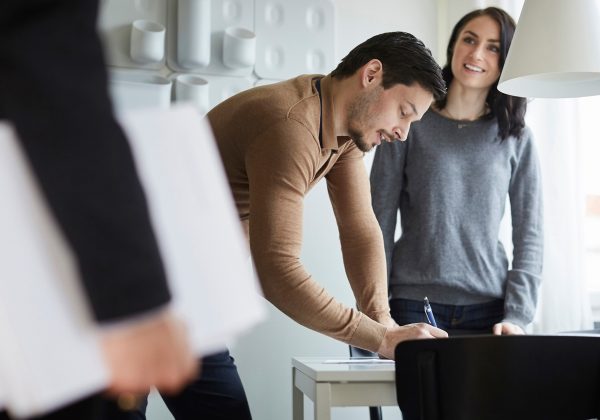 IoT security challenges in emerging technologies By 2025, analysts predict that the Internet of things…