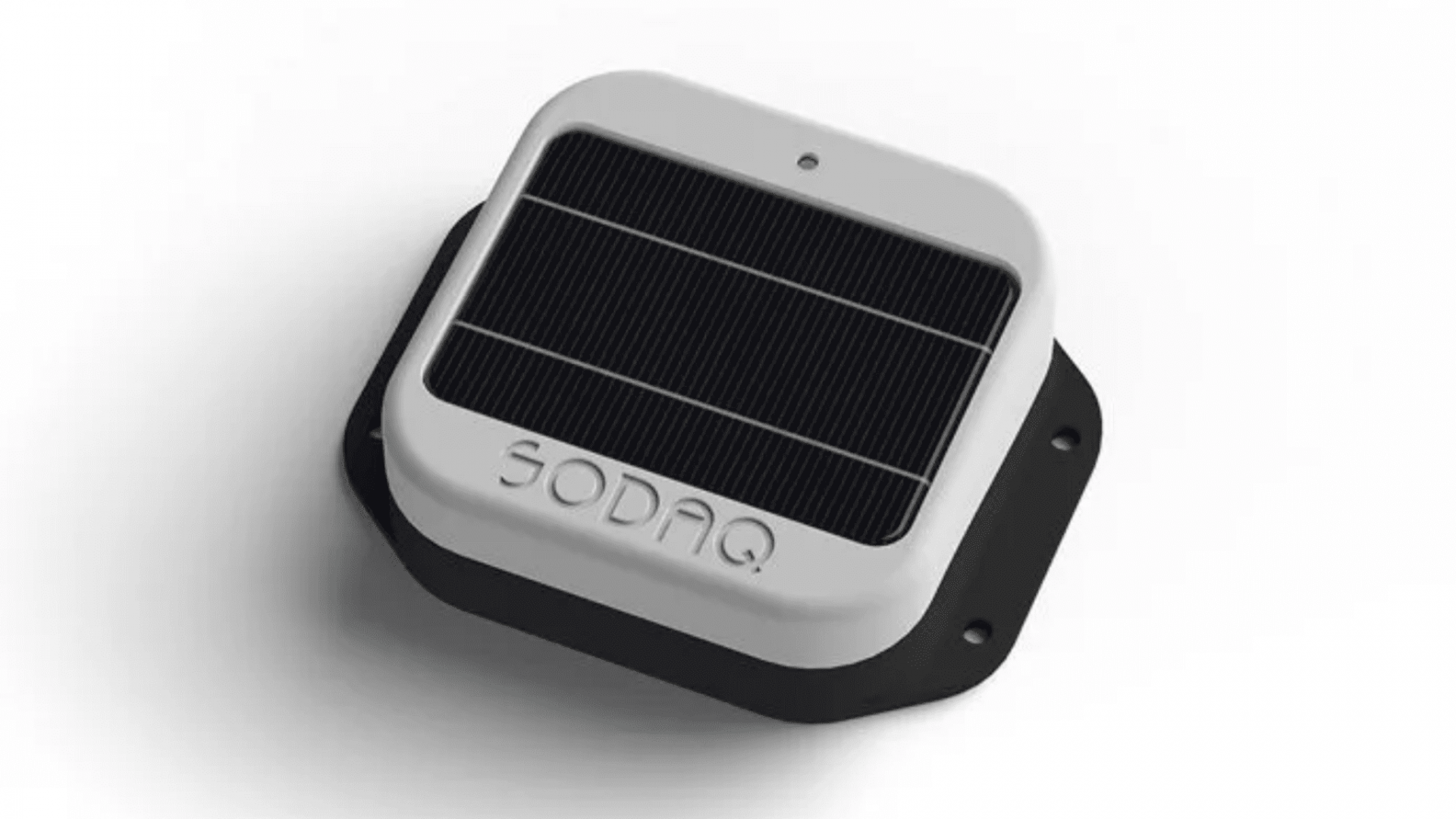 Netherlands-based engineering and design firm SODAQ has invented a solar-powered cellular IoT asset tracker which dispenses with a battery altogether, and runs by harvesting solar energy alone. It is the first of its kind, anywhere, reckons Nordic Semiconductor, which supplied the NB-IoT/LTE-M chip into the bargain.

It should be noted, however, SODAQ already offers a LoRa based cattle tracker that relies on energy harvesting from the sun.

The new cellular IoT tracker product, called TRACK SOLAR, measures 80x80x11.5mm, and weighs 100g. It integrates a light sensor, accelerometer, temperature sensor, and status LEDs, and is powered from a 0.5W solar panel. It offers a positional accuracy of 5-20 metres for GPS, 10-50 metres for Wi-Fi, and 100-plus metres for cellular.

In low duty cycle applications, comprising up to eight ‘pings’ per day, the asset tracker will operate perpetually on harvested solar energy alone, reckons SODAQ. It is well suited to a range of logistics, offshore, site management, and general asset tracking applications, it said.

The device is built on Nordic Semiconductor’s dual-mode NB-IoT/LTE-M nRF9160 system-in-package (SiP). The Norway-based firm said batteries are a key factor for the IoT sector, at large, to succeed in its quest for ‘massive’ scale. “By eliminating the need for battery replacement, the tracker… also eliminates the single biggest cost factor in large-scale IoT tracking installations and so supports high volume, low cost cellular IoT tracking applications,” it said.

SODAQ said the device is able to operate without a battery by following certain low-power IoT commandments. Jan Willem Smeenk, chief executive at SODAQ, outlined “three golden rules” of IoT design. “Sleep as often as you can, work for as short a period as possible, and communicate as briefly as possible when on-air.”

He commented: “As the IoT moves into having hundreds of billions of devices installed worldwide, batteries suddenly become an important issue. First there is the cost issue of having to check and replace batteries which in large IoT installations quickly become the single biggest cost factor over an IoT product or sensor’s lifetime.

“This cost factor will become even more significant as the data subscription costs for cellular continue to fall to what I predict will be around $1 a year before long. Second there is the environmental impact of having billions of battery waste a year. To me, therefore, the future of IoT really does need to be batteryless and therefore self-powered wherever possible. So the SODAQ TRACK SOLAR is a firm a step in that direction for cellular IoT.”

The solar-powered unit is part of the SODAQ’s TRACK range of asset trackers. It is also available with a battery. The TRACK range includes two additional battery-powered products, targeting theft detection and parcel tracking and monitoring. 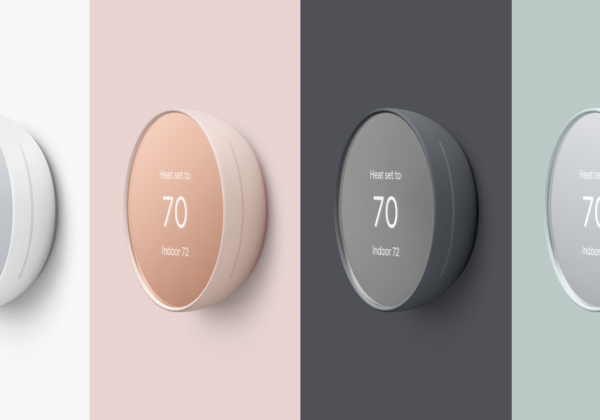 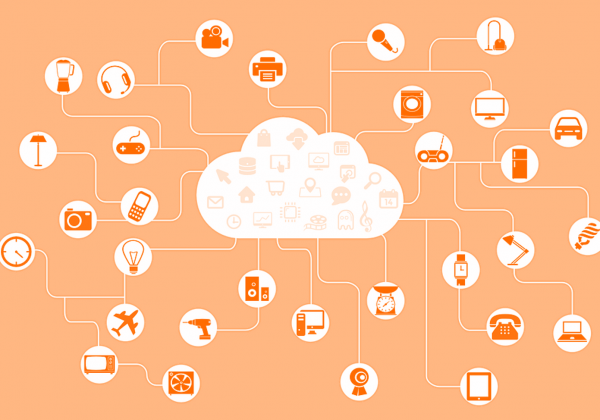 (adsbygoogle = window.adsbygoogle || []).push({}); By completely eliminating the need for battery… 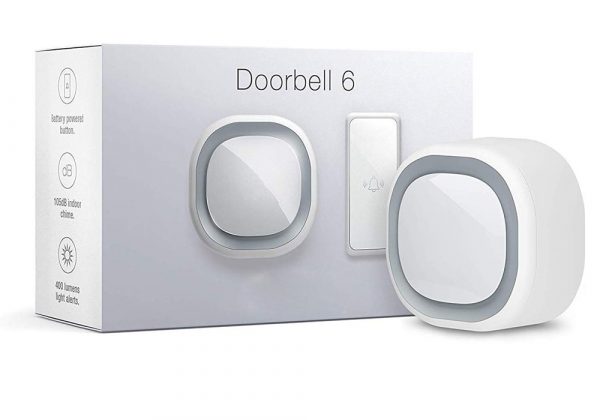