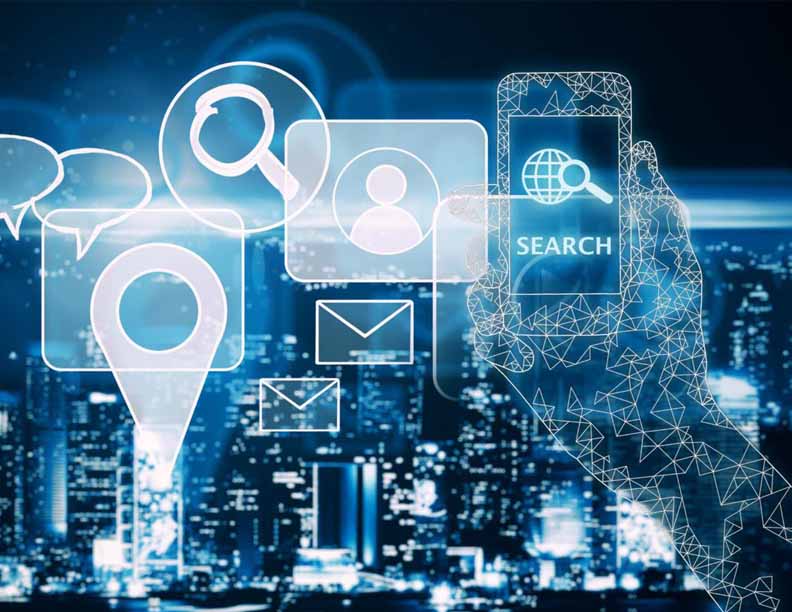 Smart lighting is a technology driven concept that links three main features of solid state lighting (SSL) technologies, universal communication interfaces and advanced control. However, this conceptualization is continuously progressing to comply with the guidelines of the next generation of devices that work in the Internet of Things (IoT) environment.

Smart lighting is the platform which encompasses different solid state technologies such as LEDs and OLEDs to illuminate both  indoor and outdoor areas. Smart lighting systems generally include digital sensors, communications interfaces and actuators drivers. These lighting systems are programmed using advanced control algorithms and can be organized into lighting networks to operate remotely. Some of the most popular solutions are designed to change the light spectrum or colour. They can also control the level of illumination in a room when an external event occurs, for example, when a user has been detected by an occupancy sensor or when an event occurs such as the detection of vehicles or people on a road.

The smart lighting system abolish the need to work on the overall system in manual mode. The lighting network is programmed with an initial setup; however, each independent light can be reprogrammed to respond to the desires of people and situations throughout the day. In these systems, generally the areas are segmented depending on the people or events that may occur. This allows the systems to calculate the level of light needed, so that it can accurately calculate the levels of illuminance suitable for different tasks of the users with the advantage to calculate the power consumption in real-time.

Smart lighting systems placed and organised as lighting networks frequently permit different types of lights to interact with each other, so that they can be contemporised. It is also possible to control an individual light fixture through the cloud network by means of a remote controller or smart mobile phone.

White light based on LED: Humans are adapted to working in healthy environments that mimic the sun daylight spectrum. For this reason, we generally seek to illuminate the space with white light that imitate the solar spectrum. The most common method to obtain white light for illumination purposes, or optical communications, employs a combination of red, green and blue (RGB) LEDs as shown in Image 2.

Energy efficient LED drivers: Electronic drivers for lighting purposes are devices. Which regulate the power for LEDs and provide varying output current for matching light source characteristics. Most lighting systems prepared for the IoT environment include a power conversion stage with a constant-current LED driver, several LEDs organized in arrays and the inclusion of sensors and a communication interface as shown in Image 3.

Architectural elements: Smart lighting solutions include various devices, systems and network types. Devices are mainly luminaires containing sensors, actuators, and advanced algorithms. A combination of advanced algorithms allow for the observation of daylight levels, light spectrum, and user occupation to decide a final action. The algorithms run inside devices, or to alleviate the workload of the device the algorithm can run directly in the cloud stored as a web service to send command messages to execute the different control actions. Several algorithms for smart lighting are related to advanced operations such as to tune the colour reproduction in real-time. In the next page, Image 4 showcases the Architecture of smart lighting system.

In addition, more advanced functionalities such as spectral detection of light are covered with micro-spectrometers to detect the light spectrum in the visible range that can be detected by our eyes. In addition, it is well known that LEDs decrease their maximum luminous flux over time mainly due to temperature or aging effects, and therefore, such sensors and advanced control systems are of use to ensure best performance of the system.

Smart lighting is bringing a huge impact from the past few years, due to the accelerated deployment of LED drivers, sensors and connected LED platforms. Behind this tendency, different companies and vendors are in a race to connect smart LED luminaires on the same infrastructure of the IoT under Smart Cities Mission Programme of India. Lighting appliances and the IoT ecosystem converge in several areas: health and wellness, lighting systems with advanced sensing, optical communications, and location services. Moreover, such lighting systems require the use of wired and wireless connectivity to be connected to the Internet. However, as the world of standards and protocols is evolving, manufacturers and lighting solution experts need to adapt the products to lighting market tendencies especially when it is combined together with the IoT environment and advanced lighting control systems.

Today, more than ever, consumers expect personalization, innovation and information protection from their connected…