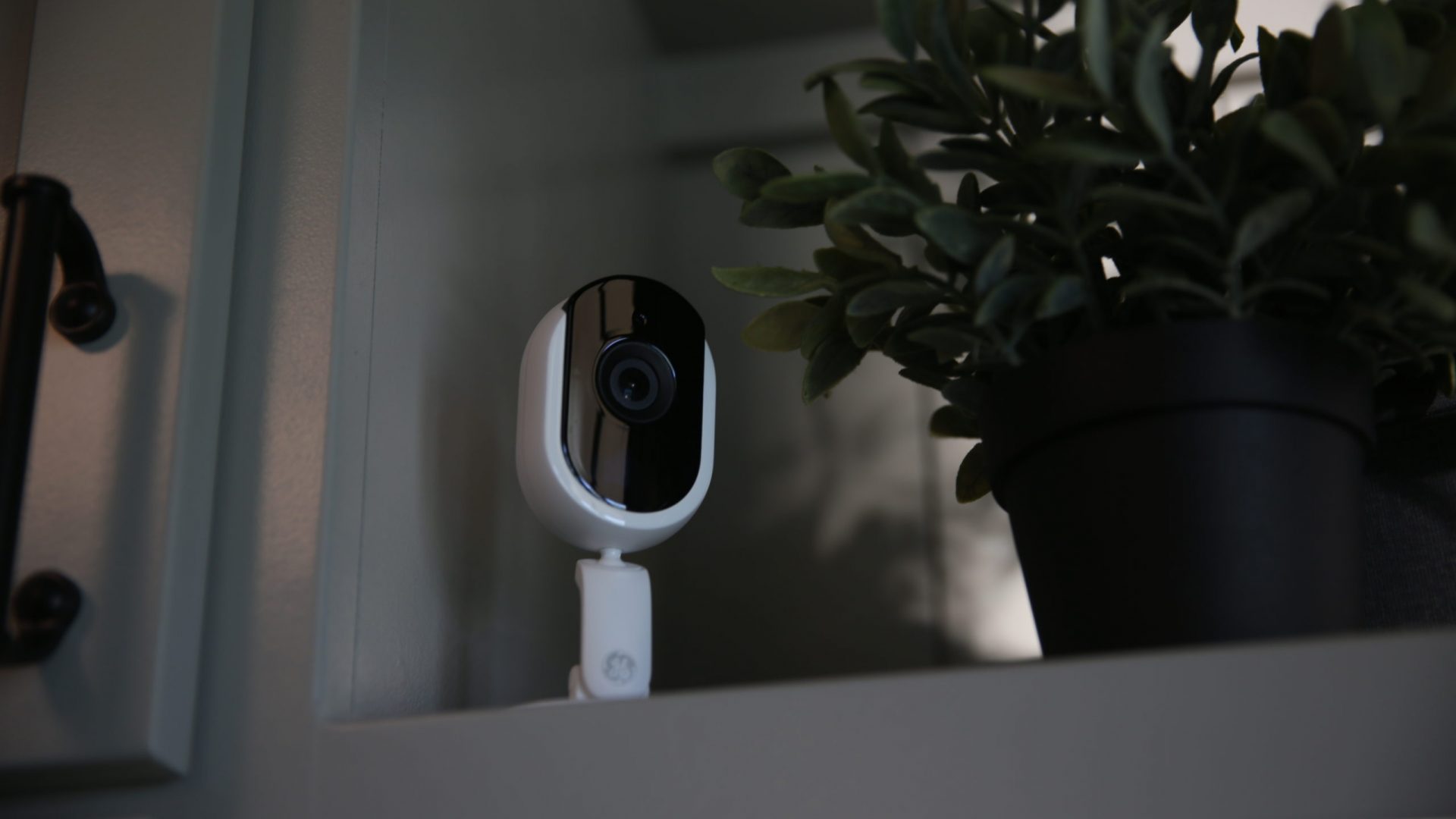 GE Lighting, which was acquired by high-end smart home integrator Savant last summer, is launching new products, a new app, and a new brand at CES this year.

The GE Lighting brand, which entered the smart home with the C by GE brand, will now be known as Cync. Paul Williams, GM product management and growth at GE Lighting, a Savant company, says the new name will carry over with the C branding and tie into Savant’s larger plans in the DIY smart home sector. The company plans to launch a new app in March and will launch three new products to go along with its existing smart switches and smart bulbs.

Two of the three new products — an outdoor Wi-Fi outlet and a fan speed switch — will fit with GE Lighting’s traditional products, but a new $69.99 indoor IP camera represents a new direction. The camera will launch in May. Williams says that lighting is only one element of the smart home, and the camera will allow Savant to start introducing security products to the DIY line of products. There are plenty of competitors in the smart camera market. Still, the new Cync device is cheaper than some of the competition and also offers local storage (in addition to the cloud) and a physical privacy shutter that closes the lens and cuts the microphone off.

Cync’s existing bulbs and gear have Bluetooth and Wi-Fi, with the Bluetooth acting as a form of local control, so many customers who don’t want to send all of their data to the cloud will likely look at this line up of products.

Last year, GE Lighting also introduced switches and dimmers that install with three wires and don’t require a neutral wire, making them easier to install and fit in more homes.  Even if limited to the lighting, the camera, and the outdoor outlet for the moment, the products can handle many smart home use cases.

For now, the devices will work with Amazon and Google, with HomeKit coming later, says Williams.

In March, Cync products will become part of a new app that combines elements of Savant’s existing app experience with the new and original GE Lighting products. As far back as 2014, I was impressed with Savant’s app, which lets users take photos of their own rooms to personalize settings, and also offers innovative features such as the ability to take a photograph of a room with the lights at different levels and then use that to create a unique lighting scene based on the pictured lighting sources and their levels.

Savant isn’t planning on bringing all of its high-end gear or the experience to the Cync brand, but it’s clear that as a professional smart home platform, Savant sees a benefit in reaching out to the DIY set. You can hear more on Thursday when I publish my podcast featuring Williams discussing this news and more.