“The biggest challenge facing the AutoPets team was harnessing the power of next generation systems,” said Tolga Tarhan, CTO, Rackspace Technology. “It’s incredible to see the efficacy that AWS provides, even when it comes to improving people’s and pets’ lives. AWS solutions can limit disruptions and lower costs while simultaneously enabling next generation technologies to become more tangible in everyday life.” 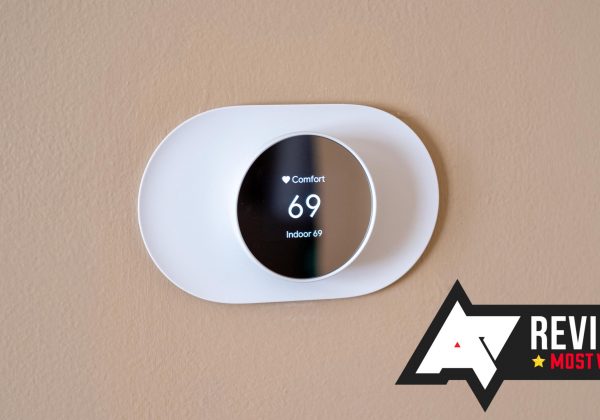 Nest kicked off the era of smart thermostats in 2011, and since then, there have been improved thermostats, new… 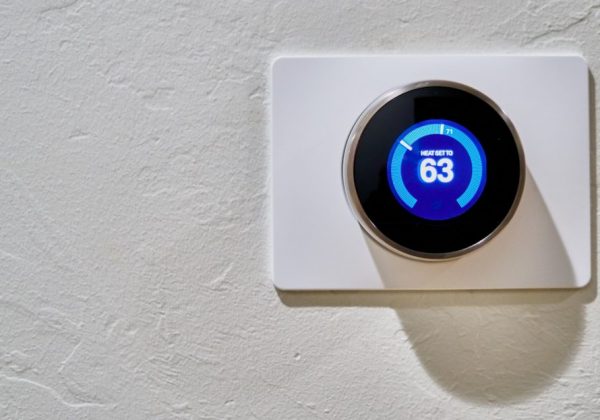