By Tim Cushing
The Ring doorbell/camera has become a fixture of American life, thanks in part to Ring’s partnership with law enforcement agencies. In exchange for steering people towards Ring’s snitch app, the company has been giving deeply discounted doorbell cameras to police, who then hand them out to homeowners with the implied assumption homeowners will return the favor by handing footage over to cops any time they ask.

There are millions of cameras out there and Ring-enabled portals for law enforcement officers to request footage. If warrants seem to be too much trouble, Ring lets police know they can always approach the company with a subpoena to access recordings stored in Ring’s cloud.

Some enterprising city legislators are narrowing the gap between cops and homeowners’ cameras. A trial program is underway in Mississippi that would give police direct access to cameras, as Edward Ongweso Jr. reports for Vice. (h/t FourthAmendment.com]

The goal, of course, is to fight crime. But the methods are concerning, to say the least. The expansion of law enforcement’s surveillance network in Jackson co-opts cameras owned by private citizens. The police feel this would be a boon for their “Real Time Crime Center,” allowing them to seamlessly access any footage instantly near scenes of reported crimes. According to the mayor, this is a net win for everyone, but it provides the most benefit to the local government, which won’t have to spend money to purchase more CCTV cameras.

None of this is mandatory. Businesses and private citizens have to sign a waiver to grant the police real-time access to their cameras. But this move towards more pervasive surveillance comes at a strange time for the city, which recently took steps to limit local law enforcement’s access to surveillance tech.

This may come as a surprise to those who remember that just a few months ago, Jackson was the first city in the South to ban police from using facial recognition technology.

That might explain why this surveillance hub isn’t much of a hub at this point. According to Vice’s report, there are only five private participants in this program. As for Ring, it’s distancing itself from this co-opting of its cameras, stating that this isn’t a Ring program and the company has had no participation in this program. And while that may be true in this case, the company hasn’t been shy about pushing cameras on citizens via law enforcement and encouraging law enforcement to lean on recipients for camera footage.

This may not be Ring’s doing, but that’s always been the implicit promise of its hundreds of partnerships with law enforcement agencies: an expanded surveillance network that costs cops almost nothing. It hasn’t always worked out the way Ring suggests it will, but this trial program makes it clear others will step up to create a network of their own if Ring can’t or won’t help out. 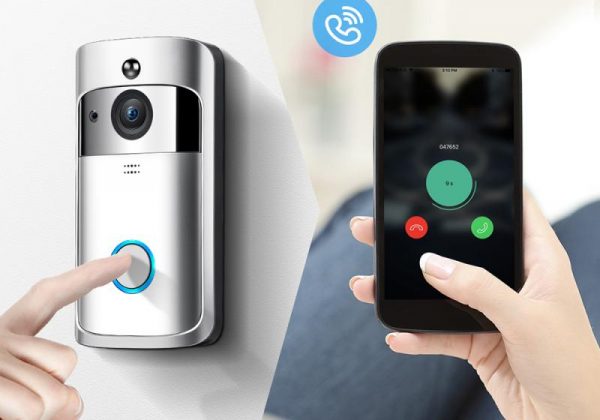 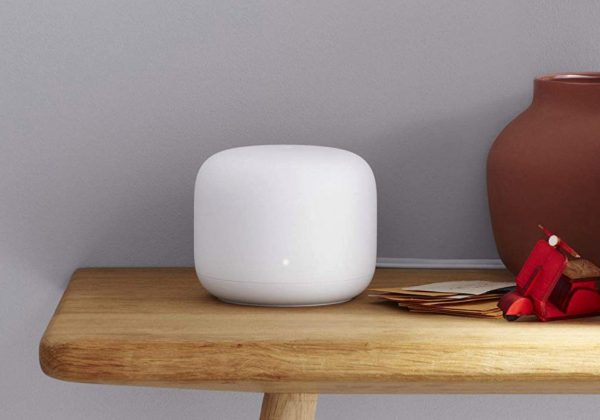 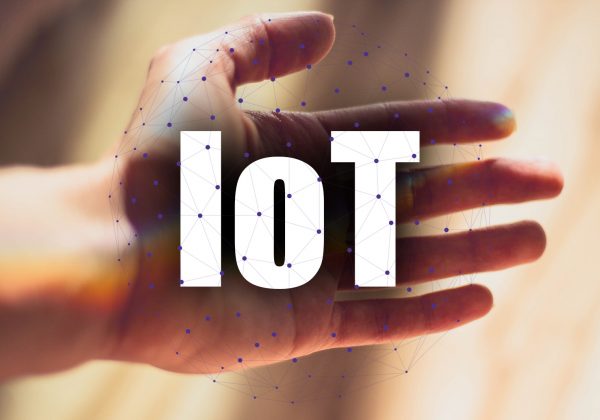