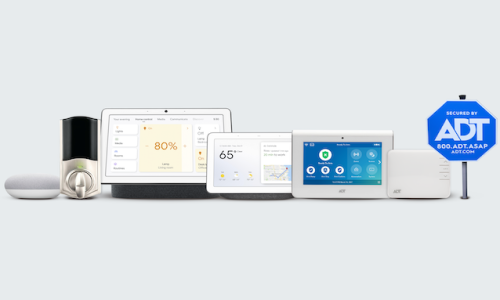 The offering is the latest development in ADT and Google’s partnership, which was described as a “far reaching” and “long-term commitment by both companies that is built to last.”

The companies revealed their new relationship last August, which will eventually see Google fully integrate its hardware and services with ADT’s DIY and professionally installed smart home security solutions. As part of the partnership, Google also acquired 6.6% ownership in ADT.

Originally slated for mid-2022, ADT announced in November that it will accelerate the release of its new ADT + Google do-it-for-me professionally installed system to the second half of 2021. The new platform will feature co-branding with Google, integrated Google Maps products, Nest cameras and thermostats, and Google video analytics.

The integration also enables control of ADT-compatible smart devices through touch control using the Nest Hub and Nest Hub Max. ADT professional installation of these Google Nest devices is included when purchased through ADT or select ADT Authorized Dealers, according to the company.

Click here to see what experts from the security industry had to say about the ADT-Google partnership when it was announced last year. 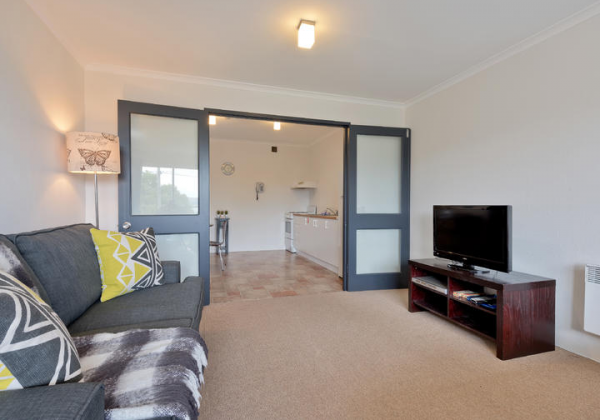 Smart Home Devices That Will Keep Your Pet Safe

Whenever we need to leave our homes, we sometimes worry about our pets. After all, you will want to make sure your pet…

IoT and Smart Gardening adds up to a more convenient life